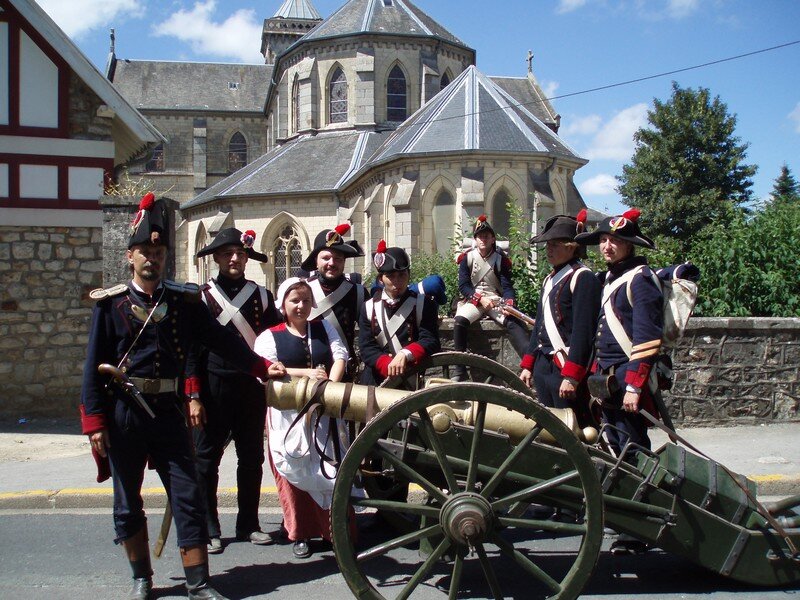 In the show is presented the activities of French Infantry Artillery during the Napoleonic Wars, including firing from a cannon, fencing swords, military drills techniques.

The unit is equipped with uniform components from the time of the Battle of Three Emperors in 1805. The main element of the equipment is an exact replica cannon Gribauval, one of the spectators might fire the cannon.